We have been improving the IDA solution for over 25 years.

Founded in 2005, privately held, Belgium based, Hex-Rays SA focuses on the development of fast, stable, and robust binary analysis tools for the IT security market and is independent of governmental agencies and stock market pressure. Its world-renowned product IDA Pro is the premier product for software disassembly. Hex-Rays has also released the Hex-Rays Decompiler plugin for IDA Pro, which dramatically increases the productivity of IT security researchers involved in the analysis of real world C/C++ binaries.

The unique Hex-Rays Decompiler, which has been developed in response to the need of hundreds of IDA users, is the fruit of more than ten years of proprietary research. Thanks to the speed and scalability of its core algorithms, Hex-Rays does not merely break new ground in the well known C/C++ decompilation problem: it lays foundations for future developments in the field of binary analysis. Hex-Rays SA also expands the power and flexibility of its decompiler through the addition of several new algorithms and by offering an SDK as part of its package.

Mr. Guilfanov, the founder and CEO of Hex-Rays SA, holds a BSc in Mathematics from Moscow State University. He is the senior architect of several highly regarded software packages including IDA Pro, a multi-platform, multi-processor, disassembler and debugger. Mr. Guilfanov is also known for having released, on 31 Dec 2005, a highly publicized unofficial fix for the Windows Metafile (WMF) vulnerability in the Microsoft Windows operating system. He currently lives in Belgium with his wife and his three boys. 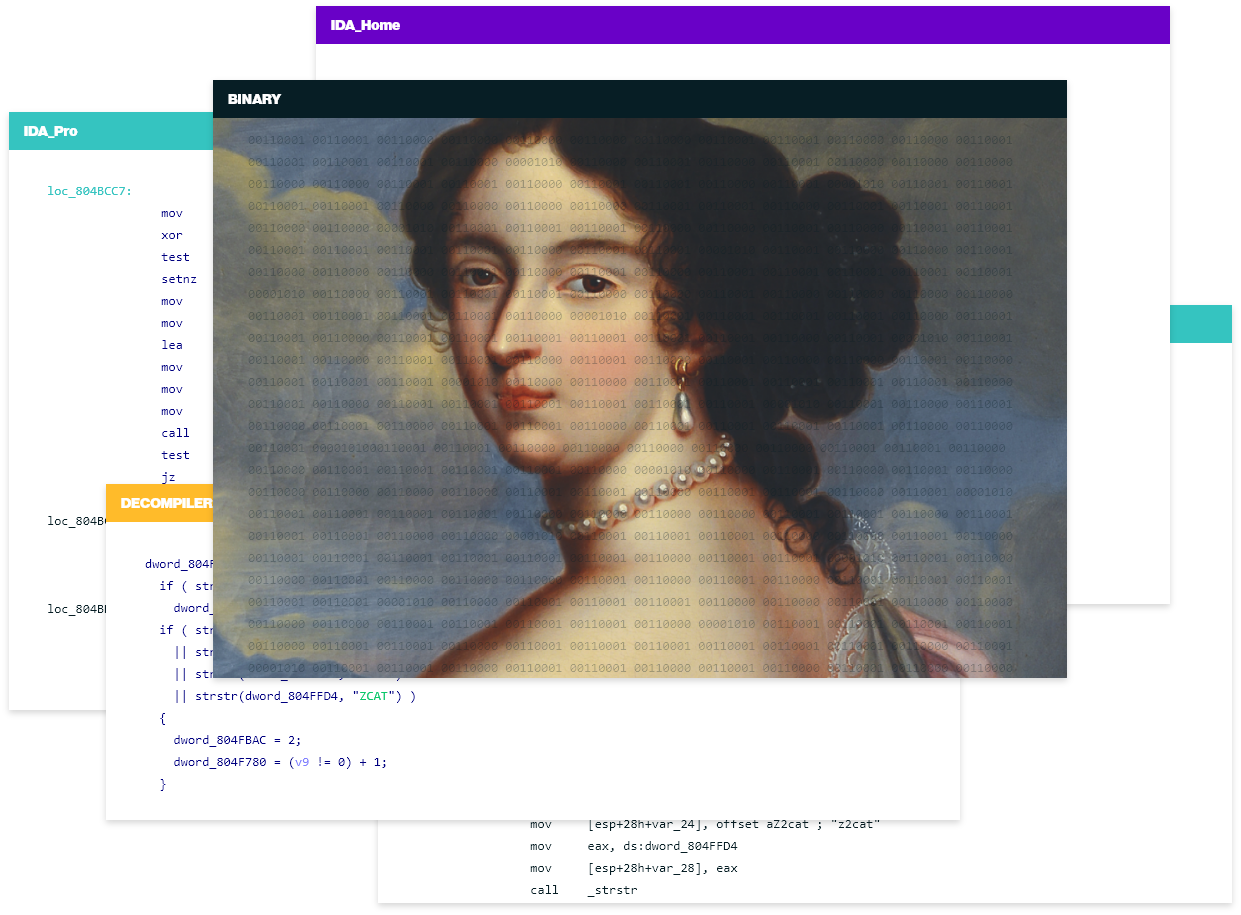